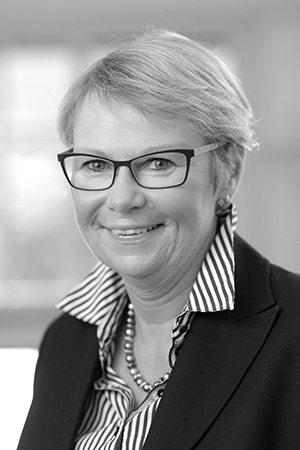 Assistant Chairperson of the Program Committee MPA and CeMaP

Dr. Christine Reist Hofmann is the Assistant Chairperson of the Program Committee for the two advanced study programs, the Executive MPA and the CeMaP. She studied the pedagogy of economics and law at the University of Bern, earning mag.rer.pol. and Dr.rer.pol.  Following various managerial positions in the private sectors of finance and industry, Hofmann returned to the University of Bern in 2004, where, as the IKAÖ Study Director, she planned and implemented the sustained development of CAS. Since 2008 she has worked at the CCPM.

Reist Hofmann is married, with two children, and resides in Bern.