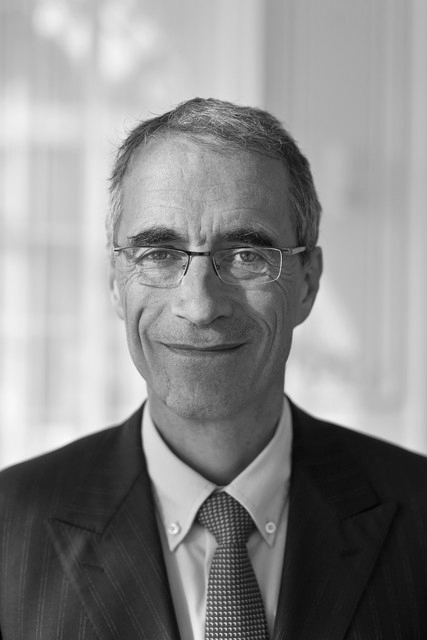 Dr. oec. publ., Serge Gaillard is a lecturer in fiscal policy and financial management in the Master in Public Management and Policy (Master PMP). Dr. Serge Gaillard received his doctorate in 1987 from the Institute for Empirical Economic Research at the University of Zurich, after which he worked for 5 years at the Swiss Federal Institute of Technology's Business Cycle Research Unit. In 1993 he joined the Swiss Federation of Trade Unions as Executive Secretary responsible for economic policy, and in 1998 he became head of the Central Secretariat. During this time he was also a member of the Bank Council of the Swiss National Bank and the Swiss Competition Commission, among others. In 2007, he moved to the Federal Administration and took over as head of the Labour Directorate at SECO. In 2012, the Federal Council appointed him Director of the Federal Finance Administration, which he headed until the end of January 2021. Serge Gaillard has served on various expert commissions of the Confederation. He teaches economic policy as a titular professor at the University of Lausanne and is a member of the Hospital Board of the University Hospital Zurich.